Go back and read that, I don’t think you understood what I just said. She’s 13…and a professional Muay Thai fighter.

Quinty isn’t just some cute, “Oh look she fights. How adorable!” fighter either. This young lady is vicious. Look for yourself:

After seeing that video, I HAD to reach out to her and get to know her a little better. Turns out, she’s just a normal kid who likes to fight. And she’s really good at it, too.

So, one may ask, “How does a 13 year old girl get involved in a sport like Muay Thai?” Well we would have to correct you there and inform you that she started in combat sports when she was six.

“When I was six years old I practiced karate, but I only liked the sparring competition. At that dojo you could also practice kickboxing and western boxing. With kickboxing they only did sparring, so I began to do both karate and kickboxing and I was good at it,” says Quinty.

“I heard about another kickboxing gym, Team Verhaar, in my town which had more competition fighters and participated at tournaments and fights. After a couple of months training I had my first fight and I got hooked. In the Netherlands you can do both kickboxing and Muay Thai fights. What I love about Muay Thai is that you can clinch, sweep and fight backwards instead of the K1 fighting forwards point game. I still do some K1 fights to stay in the game but I rather do Muay Thai.” So, yes. Karate, kickboxing and Muay Thai. She does it all.

So what about her parents? Well, her father, Chris, trained as well. With her parents being fans of combat sports, she said it was easy.

“It wasn’t very hard to convince them to let me do Muay Thai because they were the ones who pointed me in that direction. My father did some martial arts when he was young and both my parents like to watch full contact sports. They saw that I was struggling with all the karate moves and that I had talent for fighting. My parents are very supporting and drive me anywhere to train and fight. I train a lot with my father because he knows what I can do better because he is always there to watch me.”

So for her first professional fight, Quinty fought in Thailand. “In the Netherlands it isn’t allowed anymore for children up to 18 years old to fight with head contact. So for a lot of fights I will go to Germany and Belgium. Couple of times in a year I will participate at the World Championships in Italy, Thailand and Turkey. A lot of these tournaments are with protection on head and body. In Thailand at the local station there are less rules and protection, so the best and hardest fighter wins. I love to throw elbows and knees and the excitement of fighting without protection made me want to fight here. I am a Tiger Muay Thai sponsored fighter and they arranged the fight for me and coached me.”

“I LOVE TO THROW ELBOWS AND KNEES!” Quinty Klein Gotink is down with the chaos.

After her first professional win last year, she was met with praise from a lot of friends in her gym.

“The kids at the gym and other young fighters complimented me with the fight, but the most love I got from the older fighters and trainers. Kids at my school don’t understand what a professional fight means and I am not that kind of person to brag about it. But there was not only positive reactions, there where also a lot of negative reactions. People thought the girls was picked from the streets to get beaten for money and that it was irresponsible of my parents to let me fight. The girl trained across the street and was not picked from the streets and my parents always want the best for me and look out for me. It is not nice to read all the mean comments so I stopped and punched the frustrations out of me on the heavy bag.” Poor heavy bag.

Just a reminder, even with the love of throwing elbows, Quinty is a 13 year old girl and has a regular life. With her fighter status, no kid at school has ever given her any trouble.

“Outside the ring I have never been in a fight and I want to keep it that way,” says Quinty.

“Only my classmates and good friends know I am the Muay Thai girl because I get some school time off for championships. I like to be a very nice person and respect everyone, maybe that’s because of my martial arts background.”

A lot of people that practice martial arts accept that sentiment. Learning an art seems to being our the best of people.

Outside of Muay Thai, Quinty Klein Gotink has other hobbies too.

“I like to draw and make art with my grandmother.” Doing art with her grandmother by day, capping heads by night. Quinty continues, “And of course I like Instagram and social media like Tik Tok.”

As for her future, Quinty has great big dreams.

“My dream is to participate in the Olympic Games in Muay Thai if it ever makes it to the Olympics. I hope to go to Thailand every year and do a lot more pro fights. Tiger Muay Thai is very good for me so maybe in the future I can stay for a longer period and fight for them.” Maybe Quinty can be the girl to start the quest for Muay Thai and other combat sports in the Olympics.

She’s not settled on JUST the Olympics. She has other promotions in her sights. “It would be great if at some moment ONE Championship noticed me and let me fight for them.”

You hear that, Chatri? Quinty is coming for your Muay Thai champion.

Quinty Klein Gotink wants to thank her sponsors, CTS and WCS. It’s those two partners who helped her travel to all the places she’s been to compete. 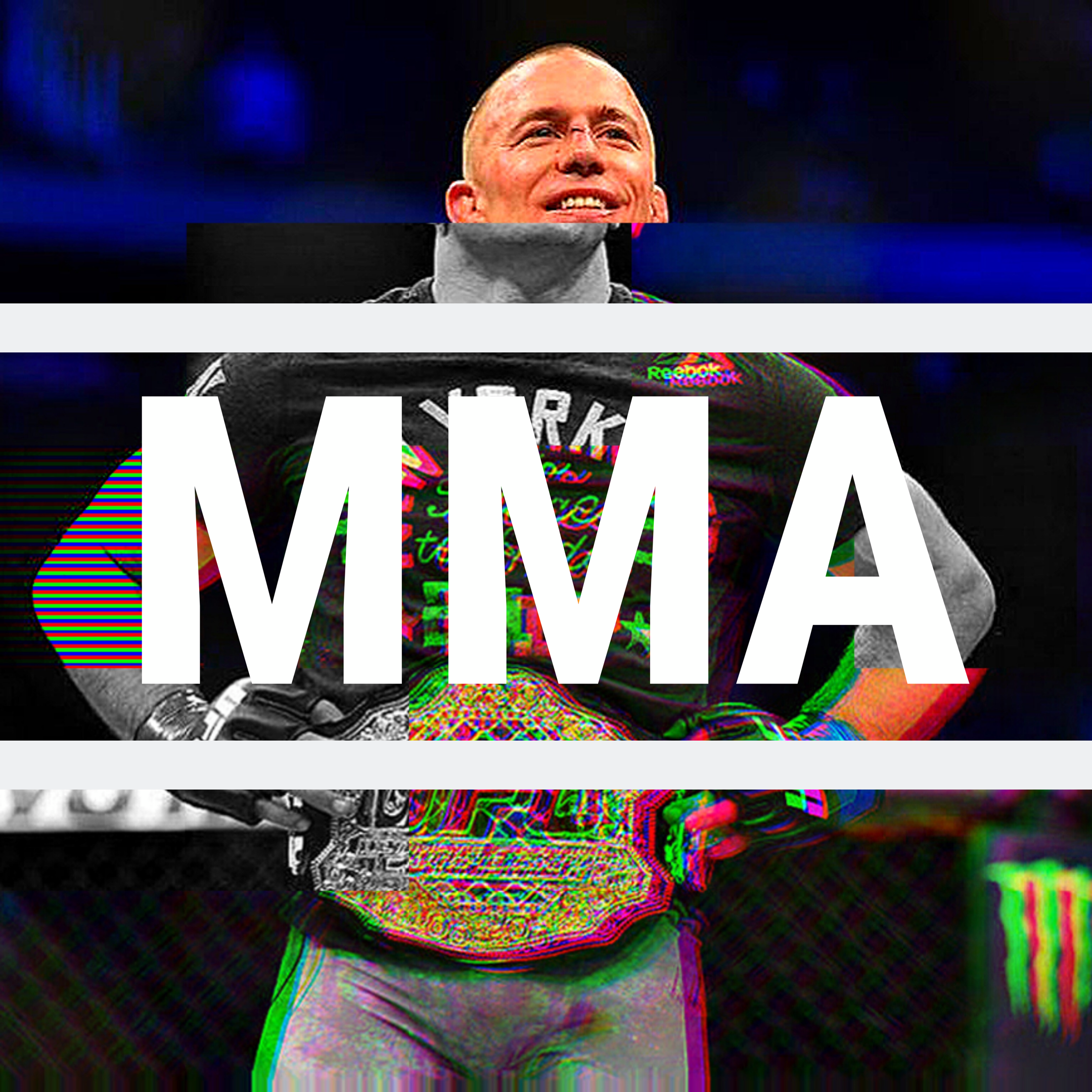 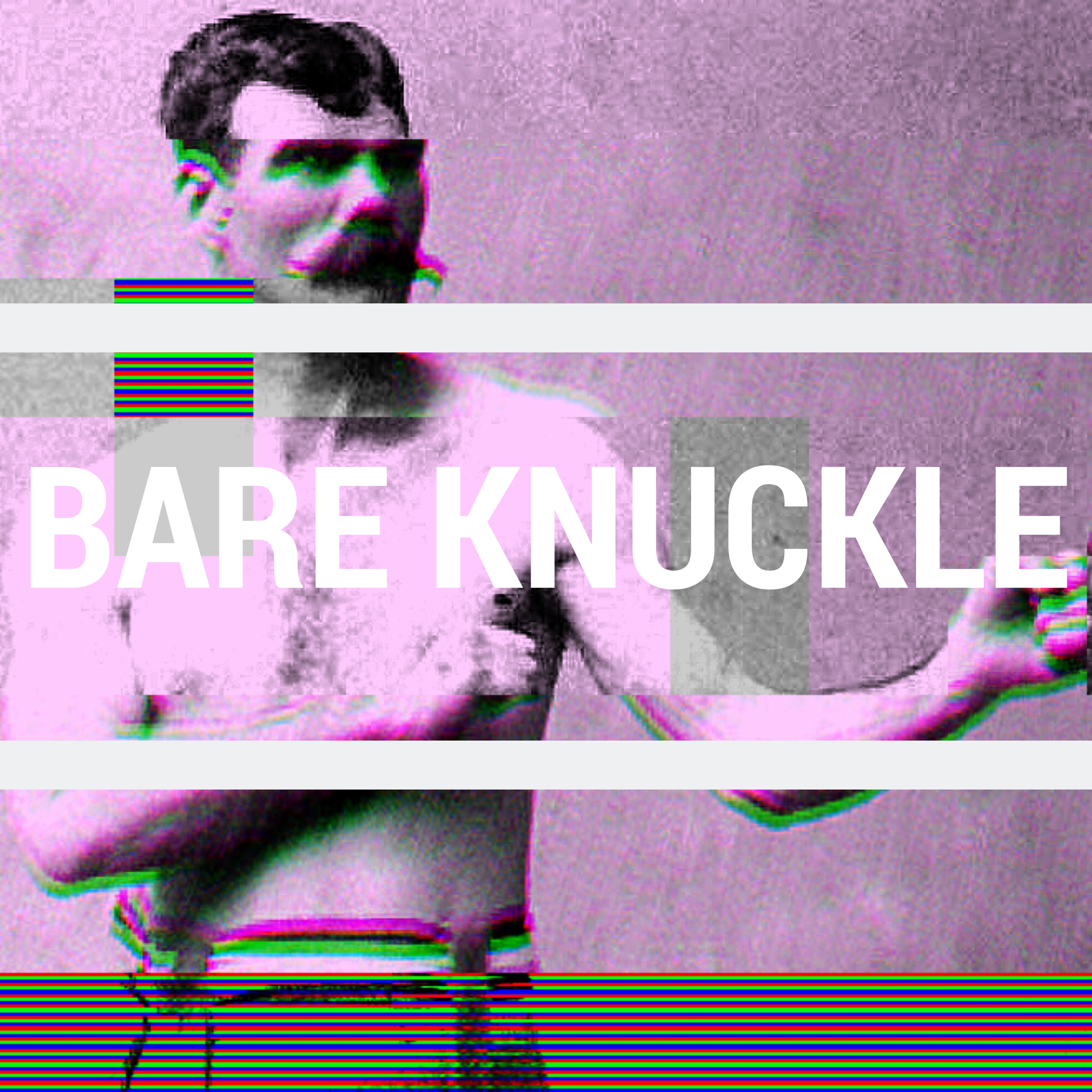 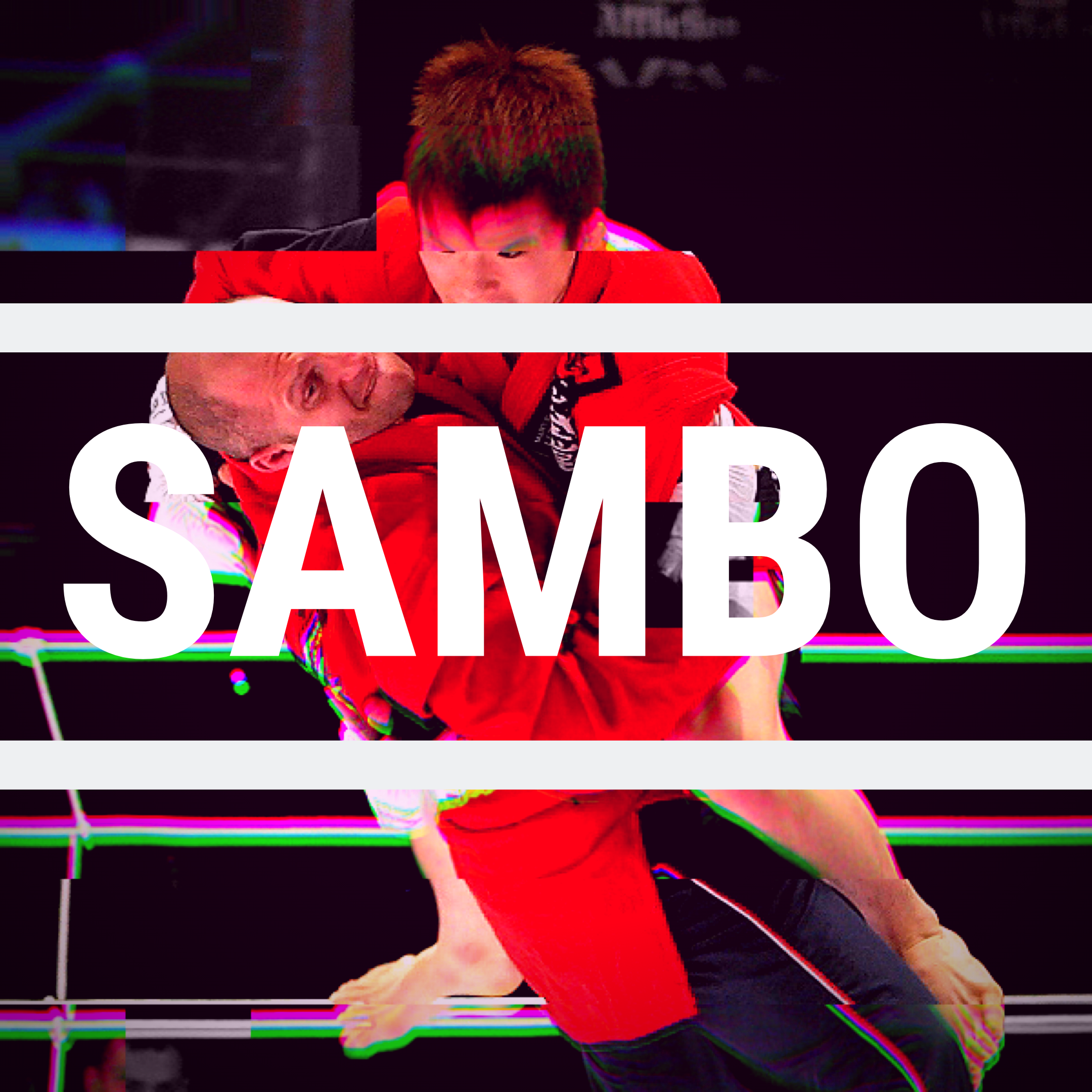